CBD is the next multivitamin!

Physicians, scientists, and other health professionals are beginning to classify CBD as a functional superfood and are recommending a daily dose of CBD.

Scientists are just beginning to unlock the benefits of CBD and you can rest assured that you will not overdose or get high.

With so many brands on the market, finding a CBD oil formula that your body can actually absorb can be quite challenging. That’s why some people say they have tried CBD but they didn’t have good results, this is because our bodies consist of approximately 60-70% water (we all know that oil and water do not mix well). Rest assured the formula CBDz uses has worldwide issued patents backing our claims:
Therefore, the patented formula CBDz uses has already gone through pre-clinical studies and is about to enter clinical studies at USF this year!  When comparing other brand’s formulas, our tincture oil has 20X more absorption. That’s right!  If you not using a bioavailable formula that has actual accreditted research backing it’s claims, then your hard earned dollars are literally going down the drain!  If you would like more information and to review the actual studies and research, please email us at info@myCBDz.com.

Discovered in 1992 by Raphael Mechoulam and NIMH researchers, the endocannabinoid system directly correlates with homeostasis. Therefore, replenishing depleted endocannabinoids with phytocannabinoids is the reason why so many people are using CBD on a daily basis like a multivitamin; CBD is now considered a superfood! 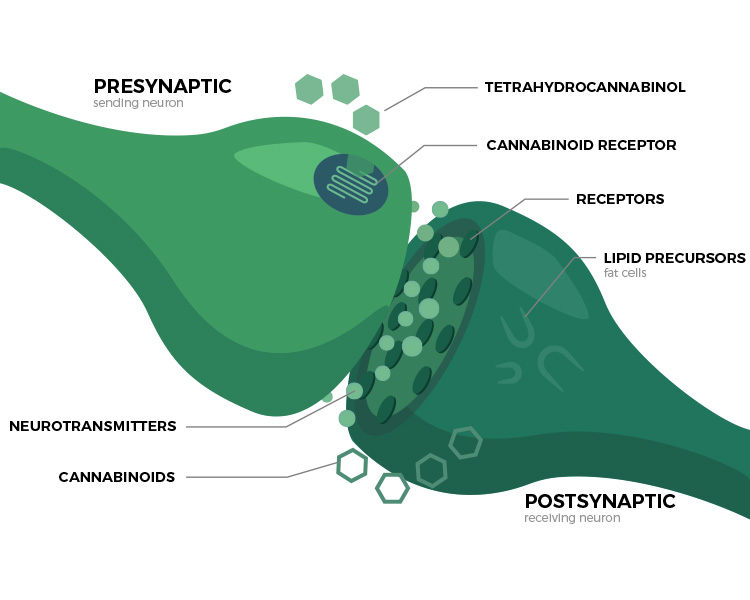 There are so many brands on
the market, who do I trust?

Here are some tips to how to find a legitimate CBD product:

Nanotechnology/Bioavailability: “bioavailability” is a fancy word that means how much your body absorbs something. Make sure the bottle has an accredited research backed proprietary delivery system such as nanotechnology which allows for more absorption so your don’t waste your money on CBD. More important, ask for the research to back the claims on the label.

Third Party Tested: Make sure the lab reports a.k.a. COAs are not coming directly from the manufacturer, they could be biased. Make sure they are coming from a third party lab.

Know your hemp source: make sure the hemp is produced in the USA using Non-GMO and natural growing methods.

Pharmacist formulated in FDA registered facilities: this ensures products are being produced and formulated according to regulated and professional standards.

Price per Milligram: Not all products/formulas are created equal so make sure you do your homework. Always breakdown your price per milligram cost so if you bottle costs you $70 for 500 MG, you are paying $0.14 per MG which is too much!

Because we care! Here at myCBDz.com, we’ve made sure to cover everything CBD from A to Z. 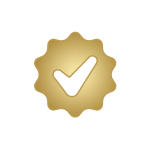 All of our products are made in FDA registered facilities and tested by third-party laboratories. QR codes with lab reports are printed on our labels for easy access. 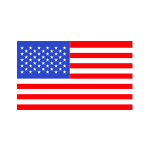 Made in the USA

That’s right, everything is grown and made in our beautiful country! 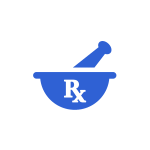 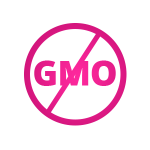 No pesticides, solvents, herbicides, or chemical fertilizers. It’s not just what’s inside the bottle but most importantly, it’s how those ingredients are being made!